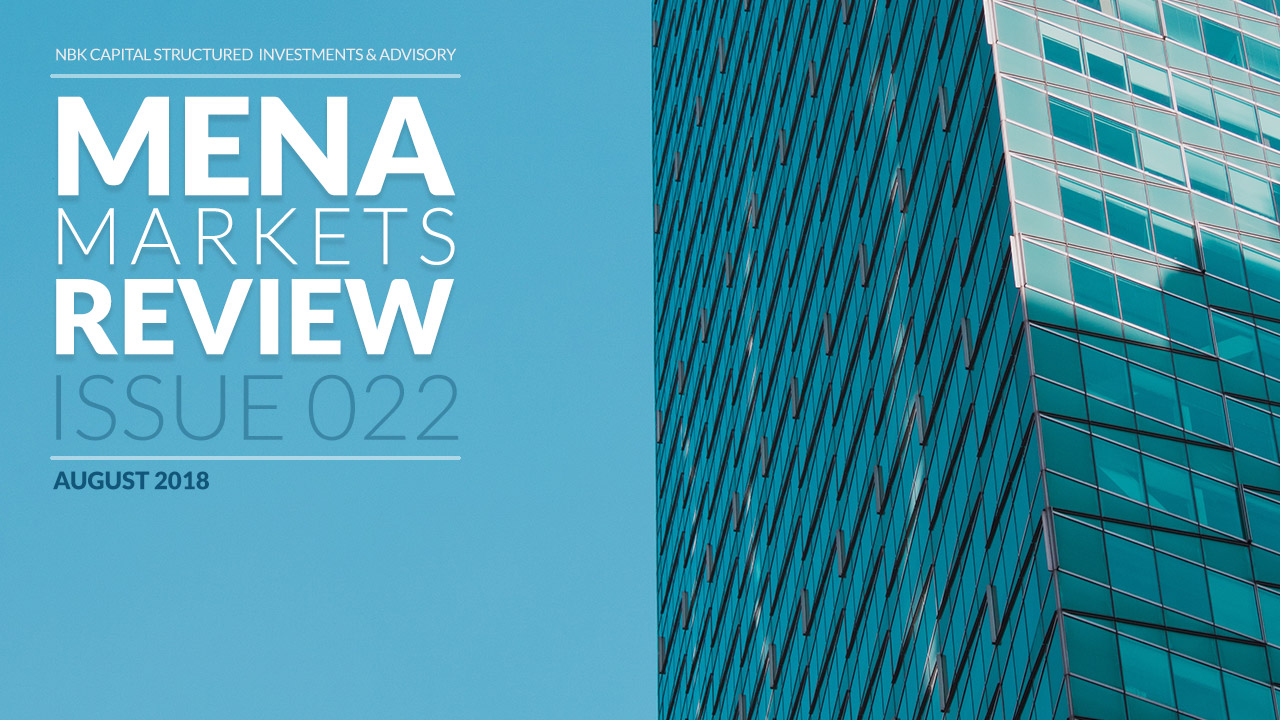 Despite some domestic political rumbling and continuing trade war fears, the domestic economic news flow in the US has remained consistently upbeat over the past month

Global trade remained at the forefront of the economic agenda over the past month, with the further ratcheting up of tensions between the US and China joined by attempts to reshape the tripartite NAFTA agreement. US President Trump was due to announce tariff increases on a further $200 billion in imports from China following the end of a consultation period in early-September, with retaliation from China likely. Meanwhile, although the US and Mexico agreed a bilateral trade pact, President Trump said that without concessions, “Canada will be out” and threatened to terminate the existing deal.

There is also heightened concern about stability across emerging markets, with economic crises in Turkey and Argentina triggering sharp currency sell-offs and the latter forced to raise interest rates to 60%. A combination of trade war worries, a strong US dollar and contagion fears also pressured currencies in India, Indonesia and South Africa.

Global equities in August posted a positive return of 0.6% as measured by the MSCI All Country World Index. In the US, the Dow Jones and S&P 500 each closed in the green returning 2.2% and 3.0%, respectively. The S&P 500 in August recorded its longest bull run ever, since bottoming out in March 2009 during the global financial crisis. Trade war talks continue to take center stage although some relief came to the market as the US and Mexico came to an agreement with respect to revamping NAFTA. The US and China are still unable to find common ground with the US increasing tariffs on Chinese imports of USD 16 billion bringing the total to USD 50 billion. During the month, the Federal Reserve left rates as is although the Fed Chair did confirm during a month-end speech at Jackson Hole that monetary policy would maintain its course of tightening, albeit a cautious one.