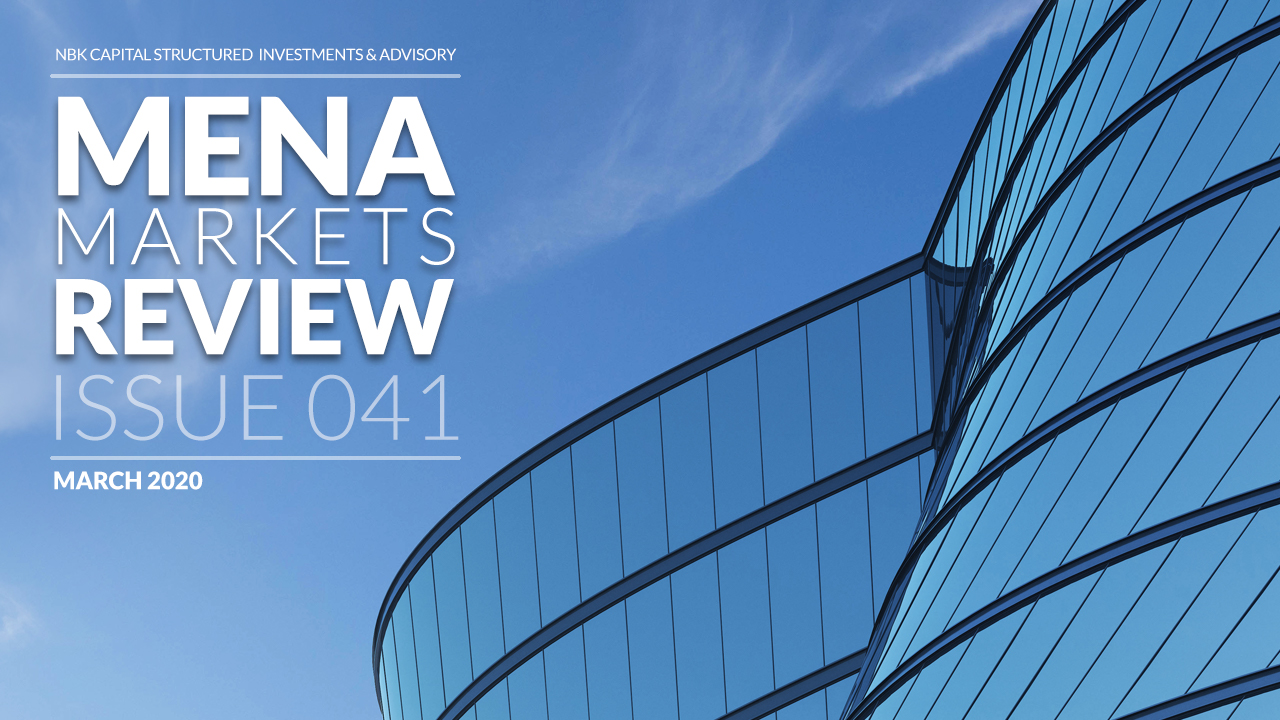 The fallout of the novel coronavirus pandemic is now sweeping the globe; putting a dramatic end to the longest running bull market in US history and pushing central banks around the world to cut rates to zero and embark on massive monetary easing programs.

The month of March saw global markets go into panic mode over the covid-19 pandemic that’s sweeping the planet. With the epicenter of the pandemic now moving to the United States while Europe is still at the height of the crisis, it seems that the world still needs significantly more time to curb the spread.

The pandemic brought the longest running bull market in the history of the United States to a dramatic end in March. Major indices tumbled into bear territory with the S&P 500 index and the Dow Industrial Average (DJIA) declining by 34% and 37% from their peak on February 20 to their trough on March 23. Volatility spiked as the CBOE Volatility Index (VIX) surpassed the 85.5 mark, a level last seen during the financial crisis in 2008. For the month, the S&P 500 and the DJIA registered declines of 12.5% and 13.7%, while declining 20.0% and 23.2% respectively for the first quarter. The Nasdaq Composite held better than the broad market, declining 10.1% for the month and 14.2% for the quarter. Treasury yields, on the other hand, continued to sink to all-time lows, especially on the short end. The 2-year yield closed the month at 0.23% down from 0.86% at the end of February, while the 10-year closed at 0.62% down from 1.13% over the same period.

Markets around the world recorded double digit losses, while central banks and governments scrambled to enact measures that would provide support for their economies amid fears of a deep global recession. The MSCI AC World Index declined by 13.7% in March bringing its quarterly losses to 21.7%, while the MSCI EAFE saw declines of 13.8% for the month and 23.4% for the first quarter. The Federal Reserve slashed its federal funds rate by 50bps to a range of 1.0-1.25% then by a full percentage point to a range 0.0-0.25% in two emergency meetings on March 3 and March 15. It also announced a massive easing program which includes an unlimited asset purchase program, a lending program for businesses, and for the first time, a program to buy corporate bonds. On top of this, the US government is finalizing an economic stimulus package that would be the largest in US history. A $2 trillion bill that will provide the economy with a massive amount of loans, tax breaks, and direct payments to large and small corporates and individuals.