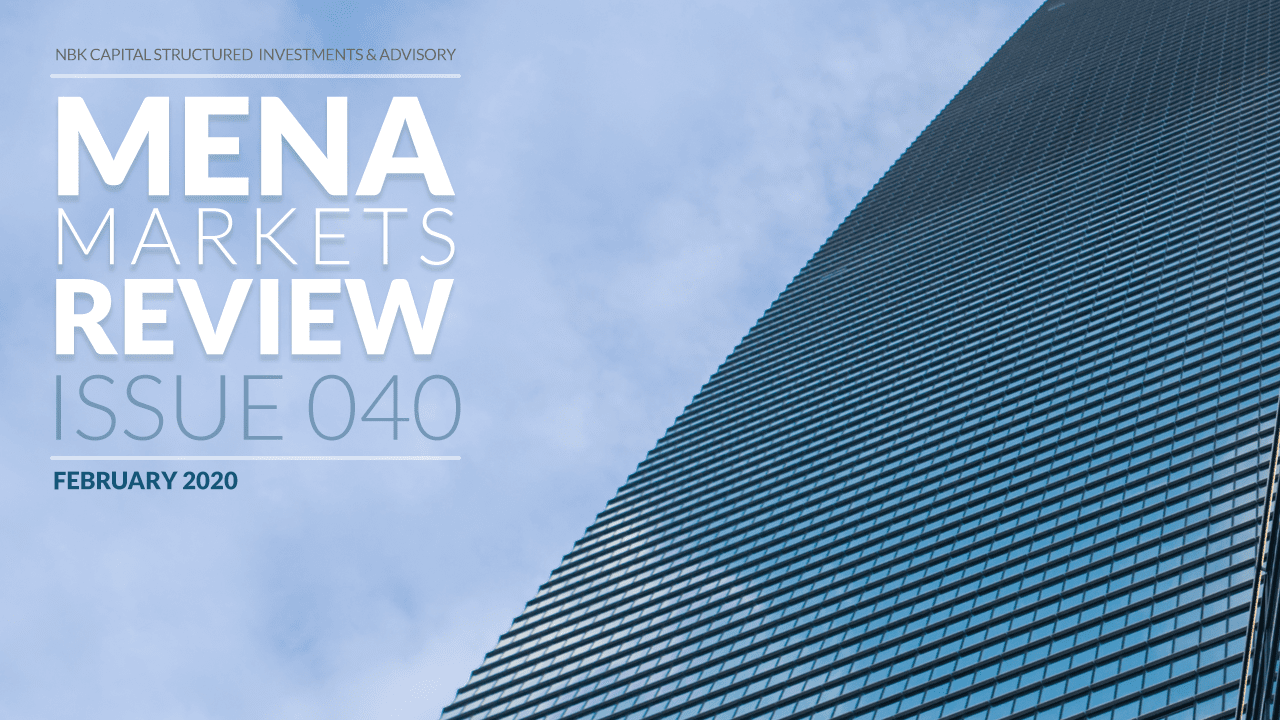 The coronavirus tightened its grip on global markets sending major indices into correction territory and prompting central banks around the world to cut rates.

Economic data in the US has been largely positive – although there is expectation that indicators will weaken as coronavirus fallout filters through over coming weeks. The ISM manufacturing activity index edged back to 50.1 in February after jumping to 50.9 in January but remained in positive territory despite reports of supply chain disruptions. More impressively, the non-manufacturing equivalent leapt to a one-year high of 57.3 from 55.5 in January, raising some questions over whether fears about the virus’s economic impact may be overblown. Employment growth also came in at a very robust 273,000 in February, unchanged from January, and the unemployment rate ticked down to 3.5% – though this strength is unlikely to be sustained given recent events.

Given the uncertainties, it is still too soon to properly judge the impact on US economic growth. Nowcast estimates peg growth running at an above-2% pace so far in 1Q20 – similar to 4Q19, but mostly reflecting pre-virus effect indicators. The OECD revised down its 2020 US growth forecast by 0.1% to 1.9% in early March, but said growth could slow by more if the virus spread intensifies. Meanwhile, there is talk that the US could suspend tariffs on Chinese imports to help cushion the growth impact of a worst-case virus-spread scenario, with implementation of the ‘phase one’ trade deal and bilateral talks on ‘phase 2’ already likely to be delayed.

Citing “evolving risks to economic activity”, the Federal Reserve took the emergency step of slashing interest rates by 50 bps two-weeks before its scheduled March meeting, leaving the policy rate at 1.00-1.25%. It also promised to “act as appropriate to support the economy” and futures markets expect a further, smaller reduction later in the month. While the Fed admitted that the cut cannot directly address virus-induced problems such as supply chain disruptions or travel restrictions (and therefore could be of limited effectiveness), it should help to loosen financial conditions. The yield on 10-year government bonds for example fell to a record low of 0.7% in the days after the cut, which will feed through into lower mortgage rates and support the housing market. And expectations of lower rates have pushed down the trade-weighted dollar 4% since mid-February, though the dollar remains at an historically strong level.

In the Eurozone, the focus of the virus impact has mostly been on Italy where cases have been most numerous and resulting in the lockdown of the entire northern Lombardy region and concerns in particular about the important travel & tourism sector, worth around 13% of GDP. While the composite Italian PMI for February held up well at 50.7 (January 50.4), the impact on 1Q20 GDP is expected to be large with a recession this year now looking likely after modest growth of just 0.3% in 2019. The government announced €7.5 billion (0.4% of GDP) of fiscal stimulus (including tax credits and extra health spending) to fight the virus and the EU has agreed to disregard the impact on the budget deficit, which is now likely to breach the previously-approved threshold of 2.2% of GDP.

The Governing Council of the European Central Bank (ECB) will meet on March 12 and unlike the Fed the bank looks set to wait until then before announcing any change in policy. However ECB president Christine Lagarde said in a statement before the Fed’s move that the bank “stands ready to take appropriate and targeted measures” to address the virus fallout. Although with its policy deposit rate already negative at -0.5% the bank’s room for maneuver on rates is limited, pressure to act will be considerable given already weak growth and now upward pressure on the euro which could hurt exports. It could look to other support mechanisms such as extending its program of cheap loans (‘TLTROs’) to encourage bank lending, or facilitating loans to small firms facing liquidity shortages.

Meanwhile the Bank of England could deliver an emergency rate cut before its scheduled meeting on 26 March. There may also be some new fiscal stimulus measures announced by recently-appointed Chancellor Rishi Sunak at what was already expected to be an expansionary Budget on 11 March, including extra spending on health services and on northern regions that were central to the governing Conservative party’s decisive December election win.

Japan’s economy witnessed its weakest growth rate in over five years in 4Q19, contracting by an annualized 6.3% versus the 0.5% expansion in the previous quarter, as the weakness in the external sector was compounded by the effects of the sales tax hike in October. Indeed, both exports and imports continued to fall in January, with exports down 2.6% y/y (the 13th consecutive month of decline) and imports slipping 3.5%. The coronavirus outbreak which has led to widespread supply-chain disruptions is likely to weigh on trade and ultimately economic growth going forward. That said, the finance minister vowed to implement fiscal stimulus measures if need be, to mitigate the effects of the outbreak. Furthermore, the governor of the Bank of Japan announced that the bank will strive to ensure that there is ample liquidity in financial markets by adopting “appropriate market operations and asset purchases”.