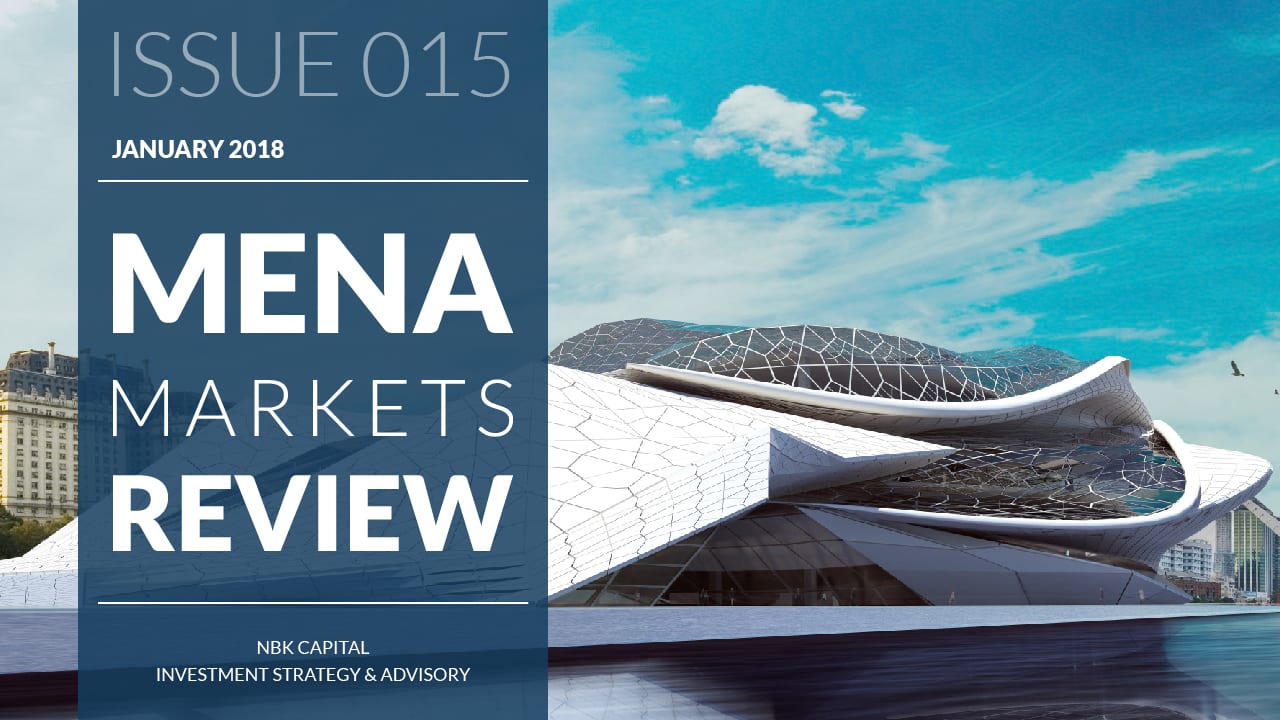 Inflation in the eurozone slipped to 1.3% y/y in January according to the preliminary flash estimate, falling further below the 2% European Central Bank target.

INTERNATIONAL: GLOBAL GROWTH IS UPGRADED TO 3.9%; US INFLATION IS ON THE RISE

The broad-based global economic recovery gained further steam, including in the US, where the inflation narrative appeared to shift toward a more hawkish scenario. After months of solid data, the IMF raised its 2017 growth estimate for the world economy to 3.7% and upgraded its forecast for 2018 and 2019 to 3.9%. This upgrade mostly reflected stronger growth momentum in advanced economies (especially the US, eurozone and Japan) and the expectations of a fiscal stimulus in the US from tax cuts. The upward revisions were mostly unsurprising and the strong economic fundamentals – combined with the softer inflation – helped equity markets make strong gains in 2017 and thus far in 2018. However, more recently, views on US inflation have been shifting, with markets increasingly expecting a more hawkish Fed in 2018.

Global equities started 2018 on a positive note, gaining 5.6% in January, as measured by the MSCI All Country World Index. US equities also ended January in the green 5.6% and 5.8%, as measured by the S&P 500 and Dow Jones, respectively, brushing off the federal government shut down that halted all but the most essential operations. The federal government shut down after a debate over the inclusion of immigration, specifically the funding of DACA, in the budget failed to pass. A few days later, the House passed a short-term spending bill to reopen the government.